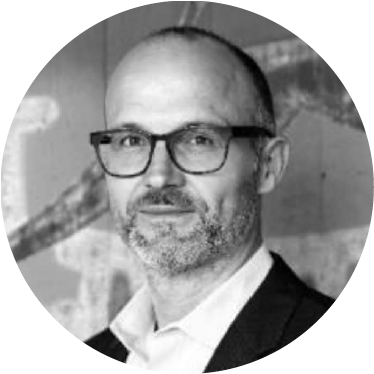 Dr Dahm completed his M.D. at the Medical School of the Johannes Gutenberg University in Mainz, Germany, in 2002. He was a resident in visceral and transplantation surgery at the University Hospital in Zurich, Switzerland, where he also completed a postdoc in the hepatobiliary and transplant lab. In 2007 he joined The Boston Consulting Group and worked on multiple projects across the healthcare industry and value chain, with a focus on pharmaceuticals & biotechnology. In 2011 he became part of the commercial operations leadership team at Nycomed in Zurich, where he was responsible for the commercial interface to R&D and was intimately involved in the sale to Takeda for EUR 9.6 Bn. From 2012, Felix was a member of the Executive Committee at Gambro in Lund, Sweden, responsible for the R&D pipeline and Interim President of the BU Chronic and co-responsible for the sale to Baxter International for USD 4 Bn. In 2014 he joined the Executive Committee of BSN medical in Hamburg, Germany, responsible for R&D, Scientific & Medical Affairs, Regulatory Affairs and as Interim Head of Global Commercial. He was co-responsible for the sale to SCA for EUR 2.74 Bn in 2017.

Dr Dahm co-founded E3 Life AG, a lifescience investment boutique, in Zug, Switzerland in 2017. Since its inception, E3 Life has worked on multiple M&A processes in biotech and medtech, and is currently engaged in several lifescience investments together with large institutional investors. E3 Life has a special interest in clinical oncology, and how digital and Al technologies can accelerate cancer therapeutic development and application. Dr Dahm is a co-founder of Dayton Therapeutics AG.